Was the Infamous Serial Killer a Woman? 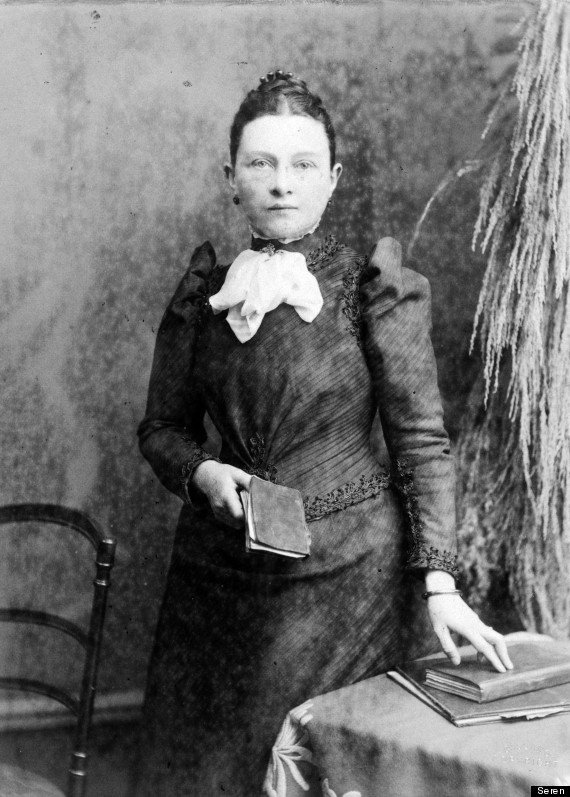 'Jackie' the Ripper: Was the Infamous Serial Killer a Woman?

It's history's most famous unsolved crime spree. In 1888, a serial killer who came to be known as Jack the Ripper gruesomely murdered five prostitutes in London's Whitechapel district. More than 100 men, from Lewis Carroll to Queen Victoria's grandson, have since been labeled suspects, and the guesswork has spawned an entire field of study, known as "Ripperology." Now, a new book turns the speculation on its head, by arguing that Jack the Ripper was actually a woman.

John Morris, a retired lawyer living in Ireland, has implicated Lizzie Williams, the wife of the physician Sir John Williams, who was himself labeled a Ripper suspect in a 2005 book. Morris claims Lizzie killed the prostitutes out of anger over being infertile. Despair over her condition is also what drove her to remove the wombs of three of her victims.

Tantalizing as this new theory may be, other Ripperologists have decried the notion.

Read more of this story at Yahoo News
Story from Yahoo News - By Life's Little Mysteries Staff | LiveScience.com – Thu, May 10, 2012

But was Jackie the Ripper also a vampyre?