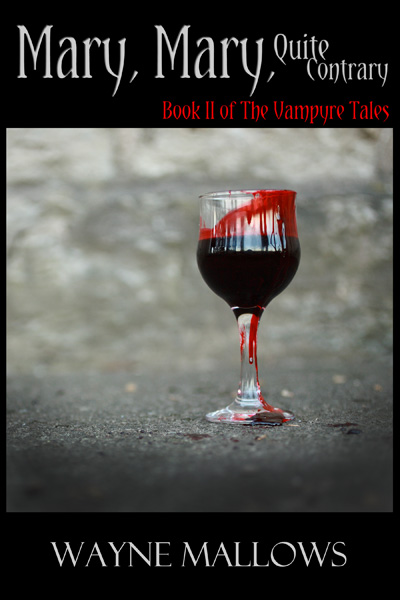 124 years have passed since the murders of the infamous "Jack the Ripper".

Forced to work for his dad's construction company in order to earn his tuition, Nathan Mallory stumbles upon a treasure of sorts; a box of letters appearing to be penned by Jack the Ripper himself. Hopeful that someone will pay a small fortune for his find, Nathan ignores the advice of his best mate, Eric, and decides to take the letters public. It is then that a horrific string of murders, closely resembling those of "Jack", begin to take place.

As the body count rises, the common belief is that the killer is a copy cat mimicking Jack's work. That is until one strange clue begins to turn up time and time again. The unlikely discovery soon has one of London's Inspectors seriously questioning whether the person behind these killings, as well as the ones from 1888, is actually a "person" at all.

There is one man who knows for certain what the police are up against, for he dealt with it firsthand on those same streets over a hundred years prior, and with gruesome consequences. Should he tell of what he knows and undoubtedly bring the spotlight on himself? Or do nothing, and allow an unstoppable predator to be free to kill at will?

"A HAUNTINGLY EXCITING JOURNEY OF TWISTS AND TURNS THAT HAD ME CAPTIVATED TO THE VERY LAST WORD, AND LEFT ME WANTING MORE!"

As you can well imagine it takes some time to write a book. Every time I sat down to write I would light the candle in this candle holder. When one candle burned out I would add another until I finished the book Mary, Mary Quite Contrary, book two in the Vampyre Tale series.

Photo taken by Wendy Teal, a good friend of mine. W